Lomi-lomi is an ancient form of Hawaiian massage with a deeply spiritual component. Lomi-lomi originated in Hawaii,
Traditionally, lomi-lomi was practiced by family members, native healers, warriors and servants of royalty.

What You Need to Know About Lomi-Lomi 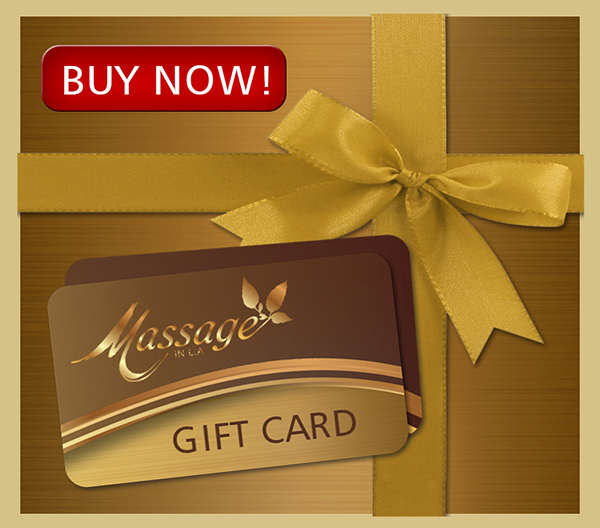 If you're looking for a special gift, therapy spa gift card is perfect!